TrustCentral (a DBA of T-Central, Inc., a Delaware corporation) has invented and designed a security ecosystem to offer an innovative technology that can play a key role in providing security for Internet of Things (IoT) devices, thus supporting the secure expansion and adoption of IoT solutions. This patented and patent pending technology has been primarily designed by the highly respected Dr. David Kravitz (the inventor of the Digital Signature Algorithm – DSA – plus many other noteworthy accomplishments).

TrustCentral’s proprietary technology is deployed on X.509, the international cryptographic standard for Public Key Infrastructure (PKI) and Privilege Management Infrastructure (PMI). A key of TrustCentral’s many unique innovations is the establishment and authentication of secure communication lines between IoT endpoints as well as other endpoints. These secure communication lines both incorporate rules of use and business logic. A digital certificate is issued to each pair of authenticated endpoints. It is upon this foundation of secure, authenticated communication lines that TrustCentral is able to provide many of its proprietary features, such as: Digital Obedience of IoT devices; Secure Groups of IoT devices; and others.

Our Founder has experience in successfully bringing a startup through challenging times to a successful result.  We know first hand that persistence on a given course is the foundation of a successful tech startup.

TrustCentral has been aggressive in protecting its intellectual property. Through May 2020 the company has been awarded thirteen patents from the U.S. Patent and Trademark Office: 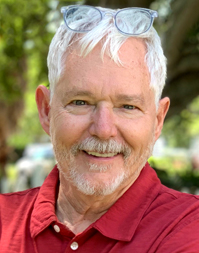 Mac has been involved in the creative end of finance and technology. The first software application that he designed and developed was “RightRoute,” a telecommunications network optimization software application designed, developed and then sold to a public corporation in 1990. In 1996, he was a co-founder of InnTechnology, Inc., which designed and developed a unique network printing solution for hotel guest rooms (e.g., the Venetian Hotel in Las Vegas and many others). 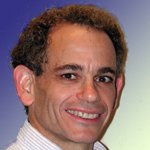 Dr. David W. Kravitz has over thirty years of cryptography and information security experience. Dr. Kravitz invented the Digital Signature Algorithm (DSA) during his 11-year stint at the NSA. Prior to TrustCentral, David was Principal Member of the Technical Staff at Certicom (a subsidiary of Research In Motion/Blackberry), where he led standardization and research efforts developing new cryptographic primitives and employing these primitives to meet information security requirements in emerging application spaces like personal area and mobile networks. 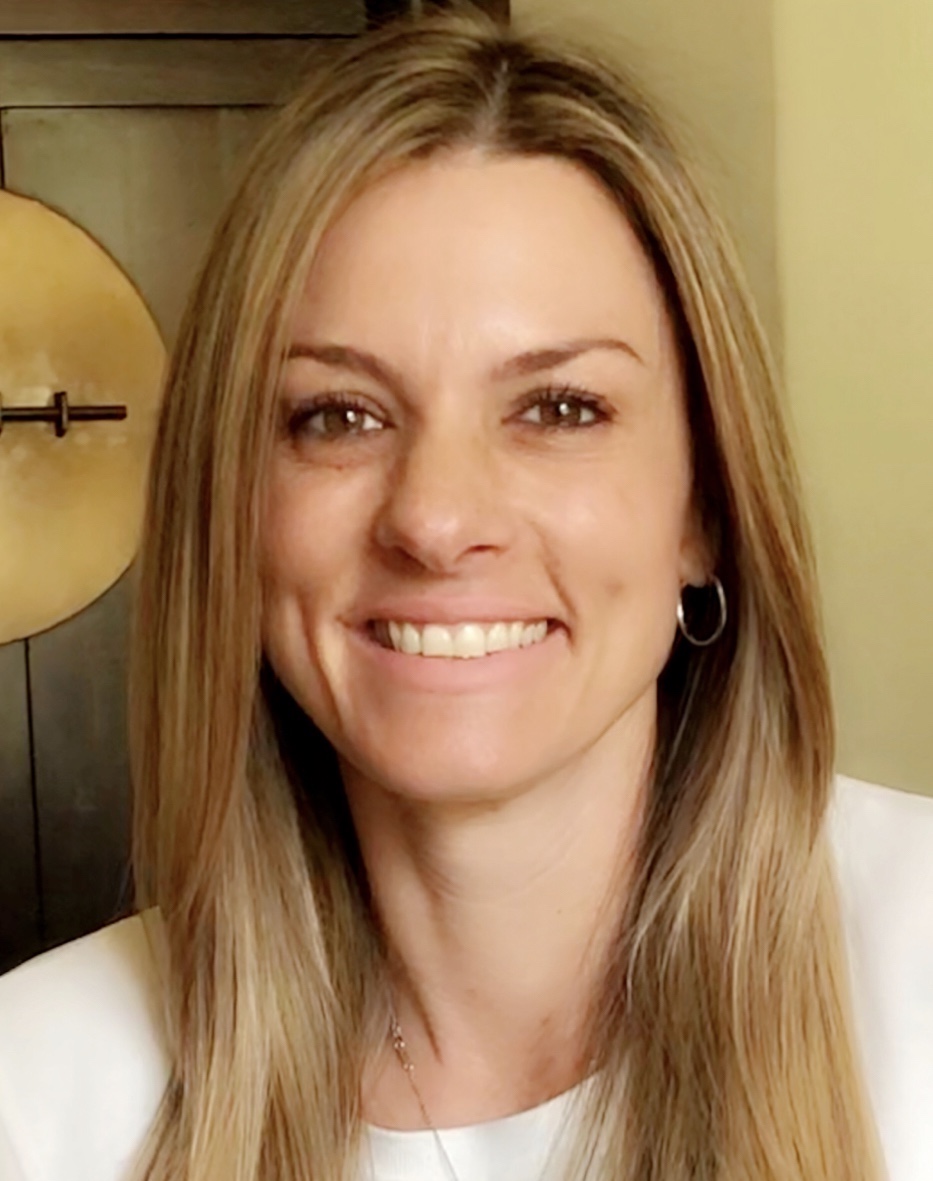 Jamie Lynn is an experienced executive and manager. Jamie founded, established, and ran a successful chain of private schools and outpatient medical clinics. She is the inventor of her own patent pending technology. She has managed software architects and developers, as well as graphic design teams. She is a doctoral candidate at USC. 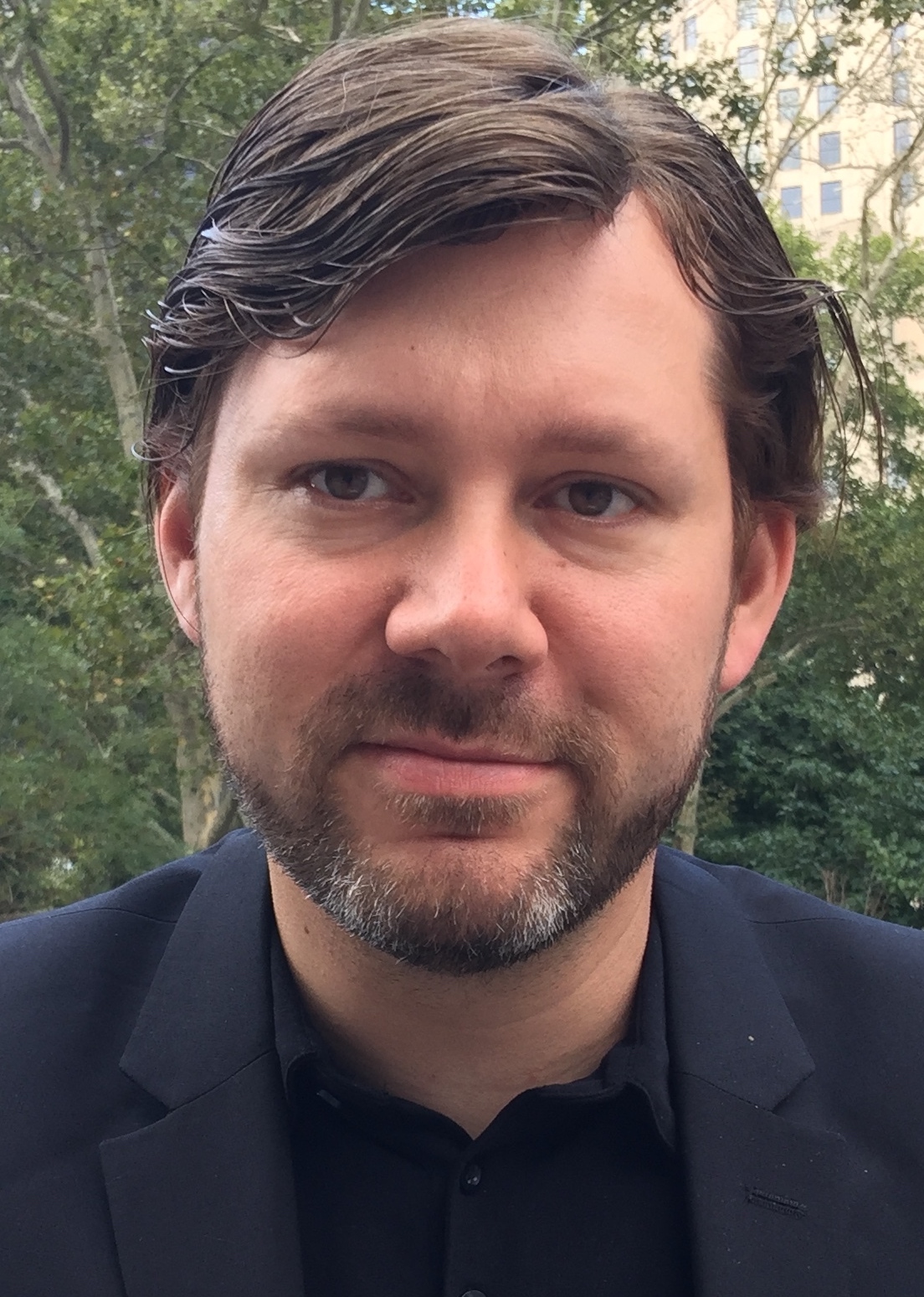 Damien Stolarz is an accomplished Technology Executive, Inventor and technical author. He is the founder of Robotarmy, a new ventures, innovation, and IP consulting firm. He co-founded Telepathy Labs specializing in enterprise voice agents and artificial intelligence. He was the Senior Director of Patent Analysis at RPX Corporation, performing due diligence on over $500M in patent acquisitions.